A new Oculus Quest 2 reference had appeared on the LDLC and Top Achat websites. Indeed, the new model displayed was a version offering 128 GB of storage memory against 64 GB usually. Since we couldn't find this same reference anywhere else and these two sites belong to the same group, we logically assumed that this could be a mistake in the posting, while keeping the door open to a possible new version, as illogical as it may seem. (Note : Go = GB in english) 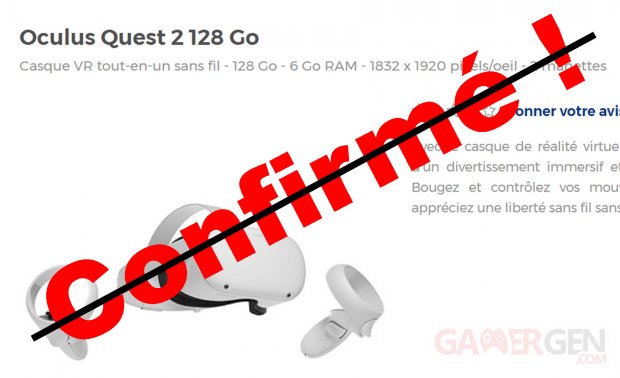 Well, as you can see, below, thanks to the tweet from Top Achat in response to our request for clarification, the information has been verified with the clarification that the model with 64 GB of memory has been abandoned to be replaced - as of July 20 - by an identical model, but with twice the storage capacity. It should be noted, however, that this information has still not been validated by Facebook and that the Oculus Quest 2 128 GB is not yet available anywhere else. However, at this point, the certainty of the availability and existence of this new Oculus VR headset was no longer in doubt.

But since then, it seems that there is some tension in the air with Facebook, because the Oculus Quest 2 128GB files have been removed from the two sites in question without any further details. The official Twitter account of Top Achat has gone into "no comment" mode, while the LDLC account never followed up on our request. In short, despite an official statement made by the Top Achat CM after checking the NDA (document indicating the conditions of publication, such as the embargo date), it seems that the publication of this product sheet should not have been done. This must be heating up on the side of the management of the group that owns the two sites. 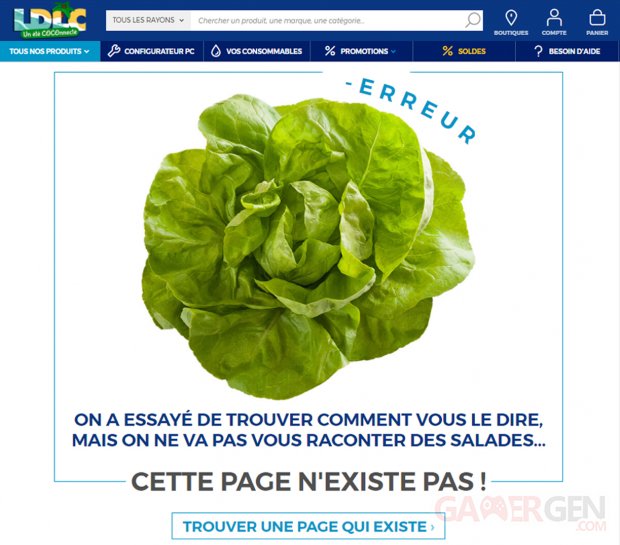 The lack of response from Facebook is quite usual in this kind of situation, as the American giant only communicates on well established and prepared bases. The same is true for companies like Sony or Nintendo, who handle the "No Comment" with ease. Anyway, it is now difficult to deny the existence of this new model and the disappearance of the 64GB in its favor as the details have been made clear. The question is rather to know when this announcement was normally planned. The two online stores seemed to have stocks since the deliveries were announced from next July 12 (Monday). At the same time, announcing the replacement of a model by another one with more storage at the same price is an immediate brake on the sales of the first one and it seems logical to wait until the stocks are at their lowest before announcing such a thing. Was this July 9 a provisional release date that Facebook would have given up given a still too big stock of 64GB models and this without the two French sites being informed? Why not? In short, the American giant must be in crisis mode to try to find a way out of this problem.
Unless all this is really just a trainee's mistake, of course...
Page précédente 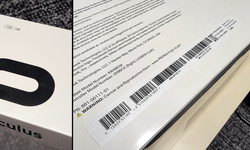 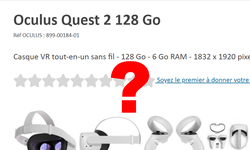